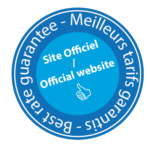 Things to do / see on Sint Maarten “the friendly island”

Place of exception, the Adam & Eve Residence is nestled in a green oasis inside the secure park of the Orient Bay. Famous throughout the world, the Saint-Tropez of the Caribbean is characterized by the size and the beauty of its beach. 1.6m (2km) of white sand, water between 25 and 30°C (77 and 86°F) with an extraordinary blue monochrome. At the southern end is the naturist beach of the former Club Orient destroyed by Irma.

Located less than 10 minutes walk from the residence, the village of Orient Bay is a must in Saint Martin. Here, the term “Friendly”, specific to St Martin, takes all its meaning as the atmosphere is so warm and friendly. The “place du village” gathers most of the activities of Orient Bay: bar, restaurant, free concert, craft market on Wednesdays and Fridays evenings… and several local shops.

Supermarket and delicatessen in Orient Bay: 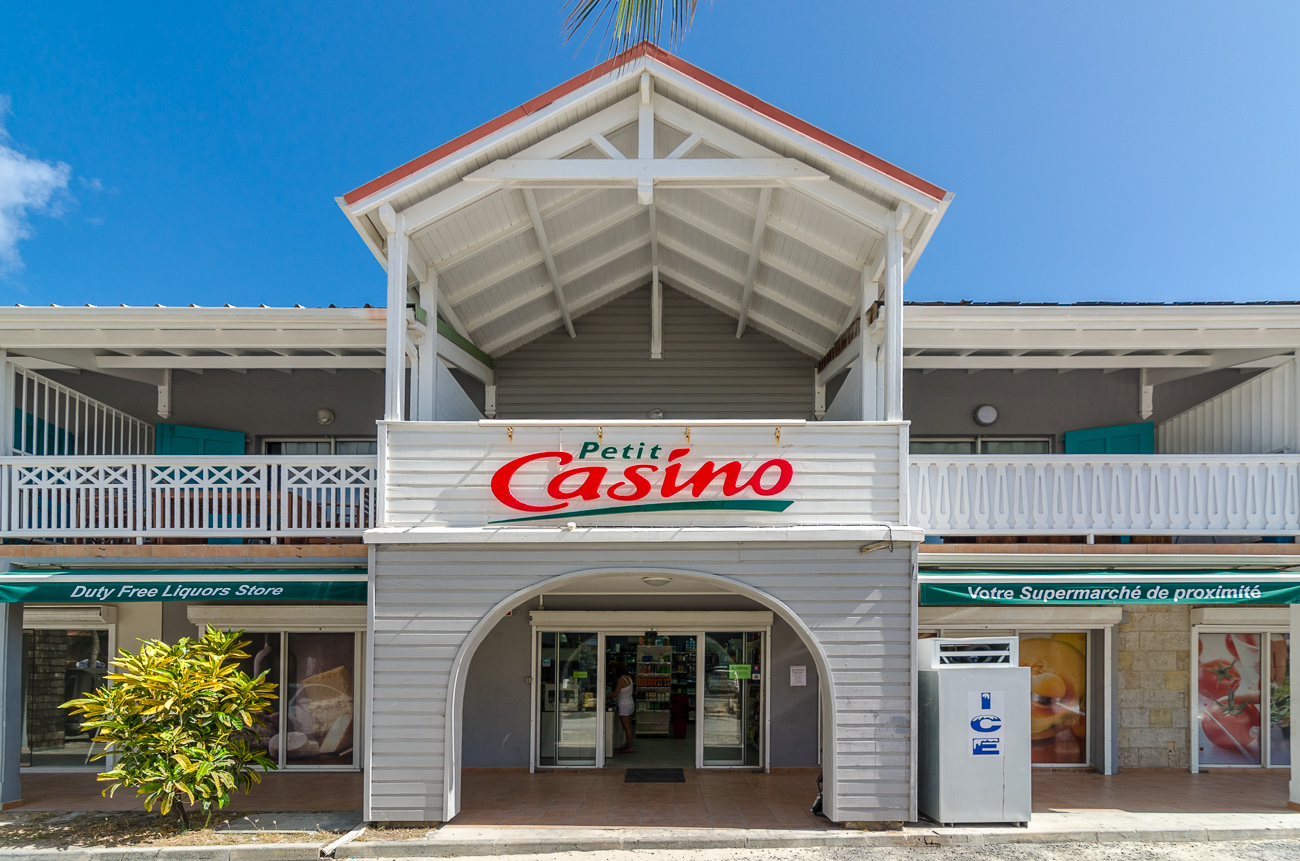 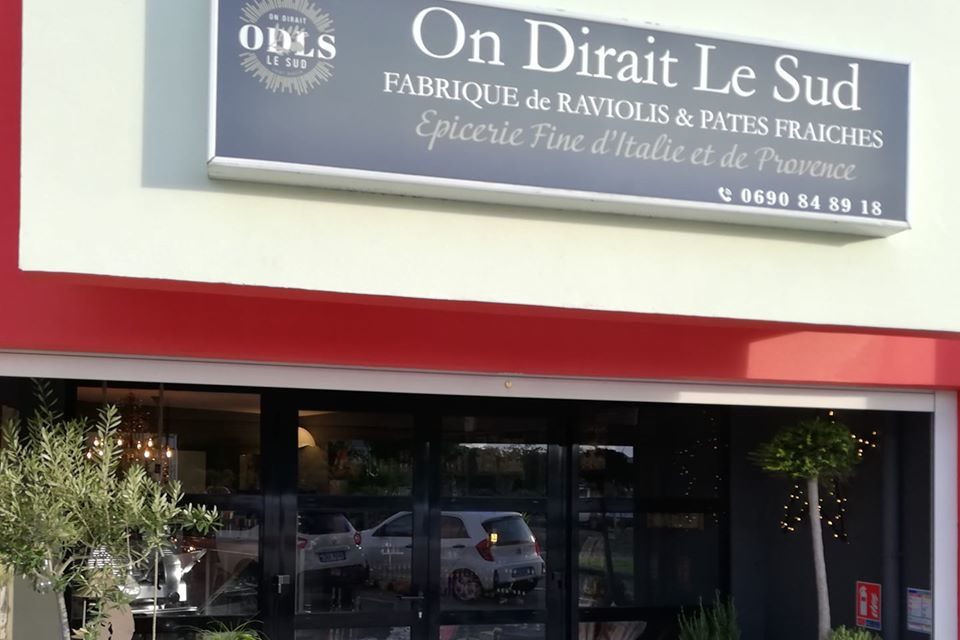 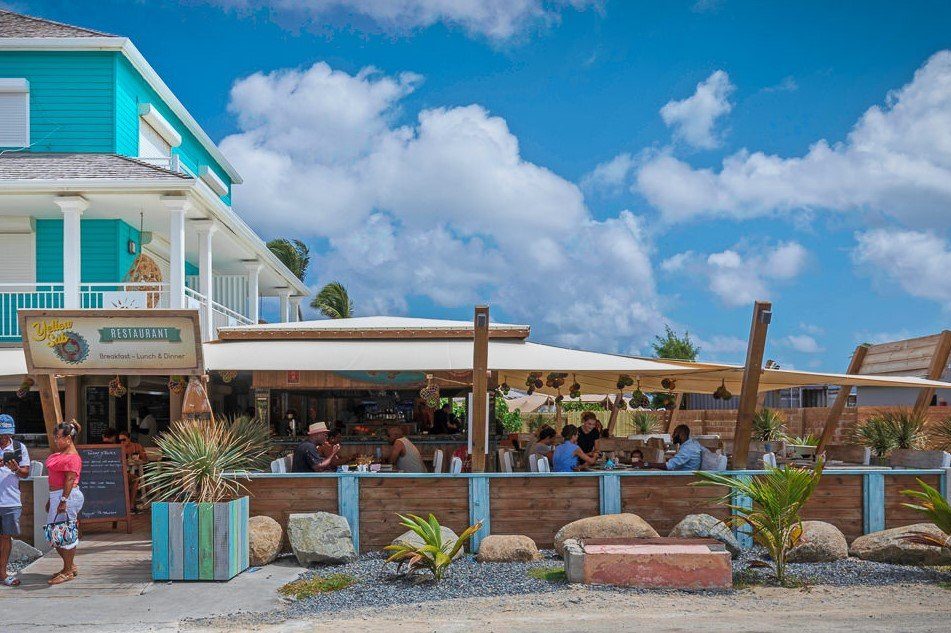 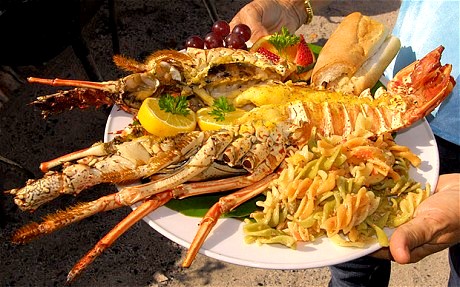 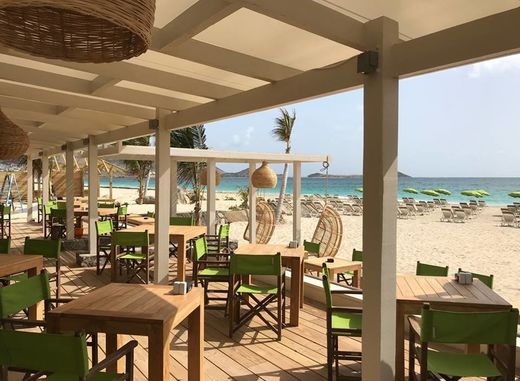 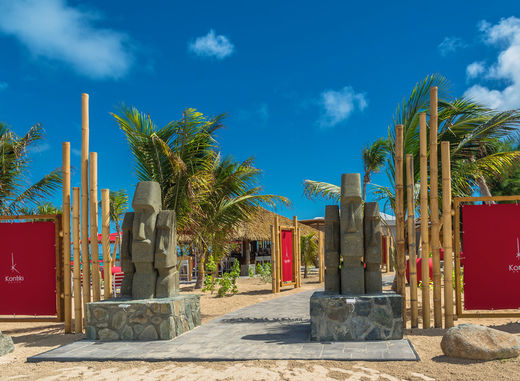 On the beach of Orient Bay you will find:

On the naturist beach of Club Orient:

In the village of Orient Bay you will find:

You are an shop of Orient Bay do not hesitate to register on our site via our contact form.​

The restaurants of Grand Case:

Continuing your route you will pass through Marigot, the capital of Saint Martin with its local market, port and shops.

Red Bay, the last bend before the Terres Basses and its imposing properties where very famous personalities like to stay.

We find ourselves at the border overlooking a magnificent view of Cupecoy Port at the beginning of the Dutch part, Cupecoy’s tolerated naturist beach.

We leave you the pleasure of discovering the Dutch side with its numerous casinos, jewellery and clothing shops without forgetting the photo shops, computers, tax-free phones etc (Payment in dollars)

You can return to the Adam & Eve Residence via Oyster Pond, a beautiful marina on the border of the French side. 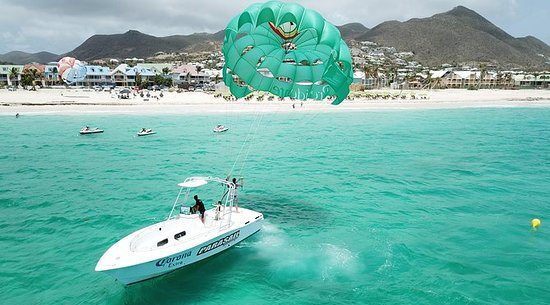 The island of Saint-Martin is divided into 2 parts, Saint-Martin & Sint Maarten: 2 cultures and 2 very different governments without any borders.

Saint-Martin french side is a very touristy island. Its capital, Marigot, is overlooked by Fort Saint-Louis built in 1776 to protect the island from English attacks

In St Martin we speak French and Dutch as well as English, Spanish, Italian and Portuguese.

The closest neighboring islands are Anguilla and Saint Barthelemy, which emerge from the same underwater plateau located at -40m on average.

There are around ten islets around the island, the largest of which is the very touristy Pinel with its three beaches. We must add Tintamarre Island, located three kilometers from the coast.

The communication routes are maritime (commercial port of Philipsburg) and air with Princess Juliana International Airport in the Dutch part and the Esperance Regional Aerodrome (in Grand Case) in the French part.

On the east coast, uninhabited islets (Tintamarre Island, Pinel Island) are surrounded by small fringing coral formations. The sandy bottoms are colonized by vast seagrass beds. While in Saint-Barthélemy, the mangrove cords are reduced to narrow relics, in Saint-Martin, they largely border the shores of coastal lagoons (including Simpson lagoon, fish pond, etc.) and a few bays (Anse Margot , Oyster Pond, etc.)

The island was discovered in 1493 by Christopher Columbus who claimed it for Spain.

Caribbean corsairs and buccaneers enslaved the island’s natives who were often kidnapped from St Martin to work in neighboring islands.

In 1647, the Spanish, deeming the island too small, abandoned it.

In 1648, the island was occupied by only four French and five Dutch. These shared the sovereignty of the island by the Treaty of the Mont des Accords following a running race:

A Dutch runner and a French runner each left at one end to meet. The French having traveled a longer distance, the French zone was endowed with an area larger than the Dutch (approximately 3/5 of the island).

It is said that the French runner, a little drunk, would have taken shortcuts during his race …

And since 1648, the island has been shared between the Dutch and the French, the border between the two parties being just administrative because a free movement agreement between the two areas was included in this convention of 1648.

The French part of the island became a lordship of the Knights of Malta from 1651 to 1665.

This same French part was then attached to St Christophe. French and Dutch had to face incessant English attacks which occupied the whole island from 1690 to 1699.

The island was then completely occupied by France until 1703 when the British occupied the French side. During the Treaty of Utrecht (1713), the Caribbean island of St Christophe was ceded by France to the United Kingdom.

The island St Martin then attached to St Christophe remained isolated for many years, occupied by the English, before being attached by France to Guadeloupe in 1763, (D.O.M).

In a referendum in December 2003, the islanders decided to give St Martin a new status as an overseas collectivity, which took effect in 2007.

Detached from Guadeloupe, the island of Saint-Martin currently at European level in the outermost regions could migrate to an OCT

The economy of the island was successively based on tobacco, indigo tree (the basis of the indigo dye), sugar cane, cotton, salt, livestock. And since the late 1960s, tourism, along with zero-rated shopping, has been the island’s primary economic resource.

This website uses cookies to improve your experience while you navigate through the website. Out of these cookies, the cookies that are categorized as necessary are stored on your browser as they are essential for the working of basic functionalities of the website. We also use third-party cookies that help us analyze and understand how you use this website. These cookies will be stored in your browser only with your consent. You also have the option to opt-out of these cookies. But opting out of some of these cookies may have an effect on your browsing experience.
Necessary Always Enabled
Necessary cookies are absolutely essential for the website to function properly. This category only includes cookies that ensures basic functionalities and security features of the website. These cookies do not store any personal information.
Non-necessary
Any cookies that may not be particularly necessary for the website to function and is used specifically to collect user personal data via analytics, ads, other embedded contents are termed as non-necessary cookies. It is mandatory to procure user consent prior to running these cookies on your website.
SAVE & ACCEPT